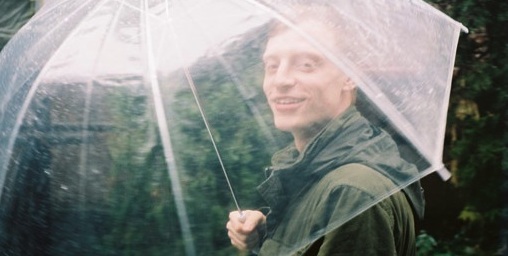 We’re very excited to announce the addition of Mark McGuire to the SC Publishing family. The songwriter / producer / ambient musician’s most recent addition to his prolific catalogue is 2014’s Along The Way (released on Dead Oceans). This is Mark’s first album since leaving his former band, the much loved midwestern, drone wunderkid trio Emeralds, in early 2013. The kaleidoscopic Along The Way displays his own unique take on modern psychedelia. When not recording his own projects, the 26 year old has found himself collaborating with the likes of Afghan Whigs and ambient pioneer Iasos. Most recently Mark has relocated to LA to score the film Get A Job starring Anna Kendrick, Bryan Cranston and Miles Teller.