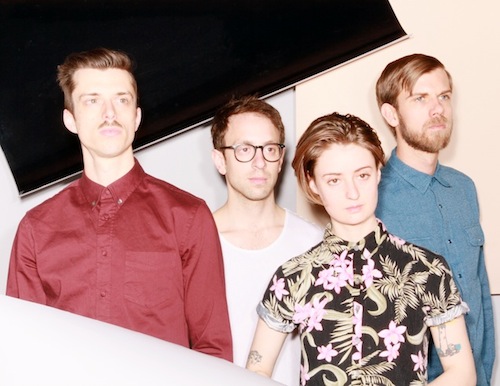 We are happy to announce the addition of DIANA to Secretly Canadian Publishing. Although echoing influences from times past, the music of DIANA is of a new school, their comparisons defying eras. With lush sounds and strong melodies, these songs entice the listener into a world that is deeper than its surface lets on. There is something looming in the corners of these songs, a pop sensibility is undeniably present, but never overwhelming. For DIANA the point is pushing forward, and that they do. The band recently signed a deal with Jagjaguwar and their debut LP Perpetual Surrender, will be released on August 20, 2013.