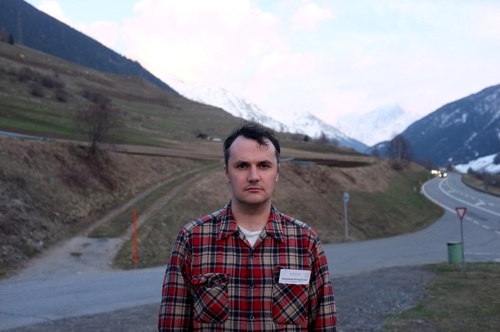 Secretly Canadian Publishing is privileged to announce the signing of Phil Elverum to its current roster. Hailing from Anacortes, Washington, Elverum has been making studio-based music under the monikers of The Microphones (1997-2002) and Mount Eerie (2003-present) as his primary life’s work. In addition, he has produced other artists’ recordings and appreciates painting, writing, and photography. One of Phil’s central goals is to make music that feels closely associated with the particular place his project is named after, Mt. Erie, via literal descriptions of it or simply an ambiguous feeling. In 2004 Phil began releasing his projects by means of the “P.W. Elverum & Sun, ltd.” company in an attempt to become more self-sufficient and to explore unusual packaging ideas. Please help us welcome one of the all-time great Pacific Northwest artists.